'Lattimo' is milky-like/opaque glass. It is caused by micro-crystals in the glass, which separate out in the cool down process in a specific structure. The micro crystals do not absorb light but reflect them, creating the white colour. In Murano, they used calcium and sodium, which were also combined with cryolite, fluorine, zinc oxide, and aluminium.

The technique was discovered in the 16th century and was later used as a complement to other types of process such as the 'Reticello'. In the Novecento, the technique fell into disuse, but was resumed in the 20s in factories such as Barovier & Toso, Venini & C. and MVM Cappellin & C. In the late 50s, almost all manufacturers used this technique. 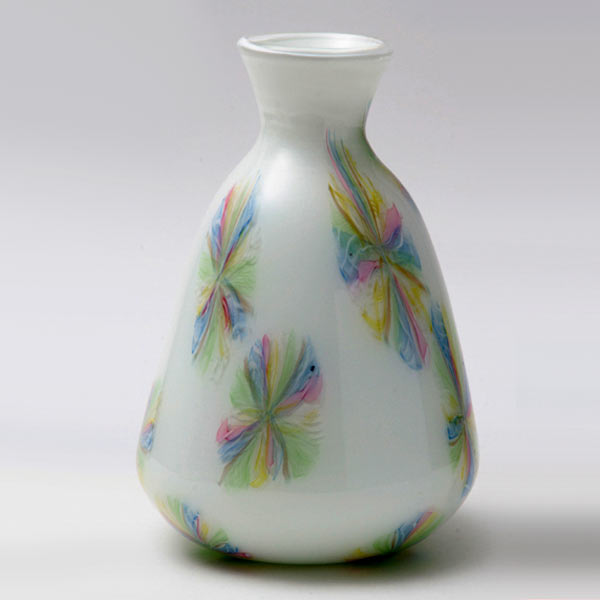